Bjørn Nørgaard and his story with Fonderia Artistica Mariani

Bjørn Nørgaard has proved to be a real versatile artist since his very beginning, when, at the age of 17, got involved in collaborative works and happenings that gave vent to his artistic expression to the left-wing causes of the time.

Throughout his lifetime he has significantly influenced the art scene of Denmark, thank both to his sculptures and his happenings.
One of the most discussed among his happenings and performances was “The Female Christ “, performed by his naked wife, walking with a cross through the Copenhagen Stock Exchange, reminding the world and modern society, Christ’s visit to the Temple.

The shock was so big that trading was put to a halt for the whole working day and a strong debate issued from this for days on end.

Another, very shocking one, was the Horse Sacrifice where, in a field in the North of Sealand, a horse was literally slaughtered and cut into pieces placed in hundreds of glass jars to focus the press’s attention on the Vietnam war and the hunger crisis in Biafra.

No need to say that this caused another long debate and much shock among the art world, which contributed in stirring people’s attention on the causes supported by the artist.

Art to him has always been a way to communicate with society as a whole, be it through sculptures, painting, graphic art or architecture.

His sculpture has always been a combination of various themes being, as it is, able to provide an altogether new perspective on topic of huge interest.

It was certainly his big interest in History one of the main reasons why he was selected in 1990 to design a large-scale tapestry representing the history of Denmark, as per Queen Margarethe ‘s request, a piece of art that led him to the gold medal of Ingenio et Arti in 1999. 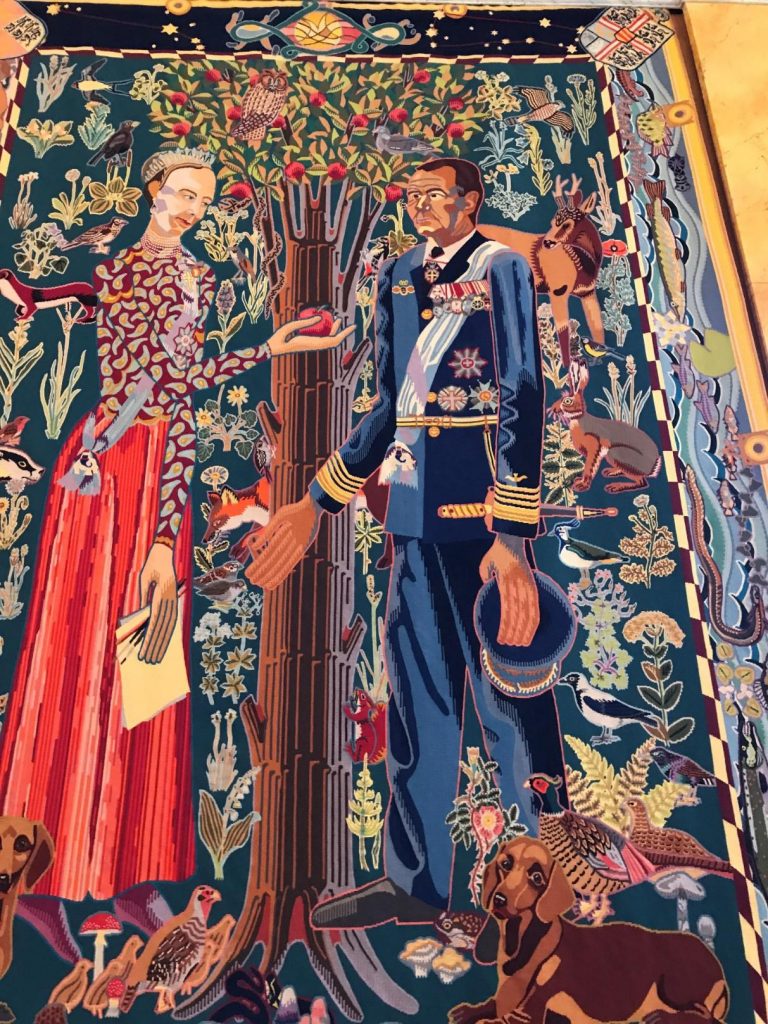 Many have been his monumental works, worldwide famous, like the Human Wall or the 26.5 metres high Thor’s Tower, which is Scandinavia highest sculpture.

And many were the bronze pieces he casted at Fonderia Artistica Mariani, like the beautiful, genetically modified, little mermaid, that called for people’s attention with its cry for help on nature being modified by man’s hand. 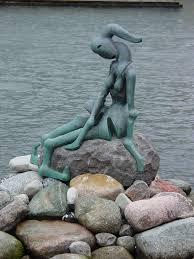 Not to mention the spectacular silver elephants created to hold, for ever and ever, Queen Margarethe’s coffin, in the Roskilde Cathedral, presented to the world in 2018 and casted in Pietrasanta, at our artistic foundry. 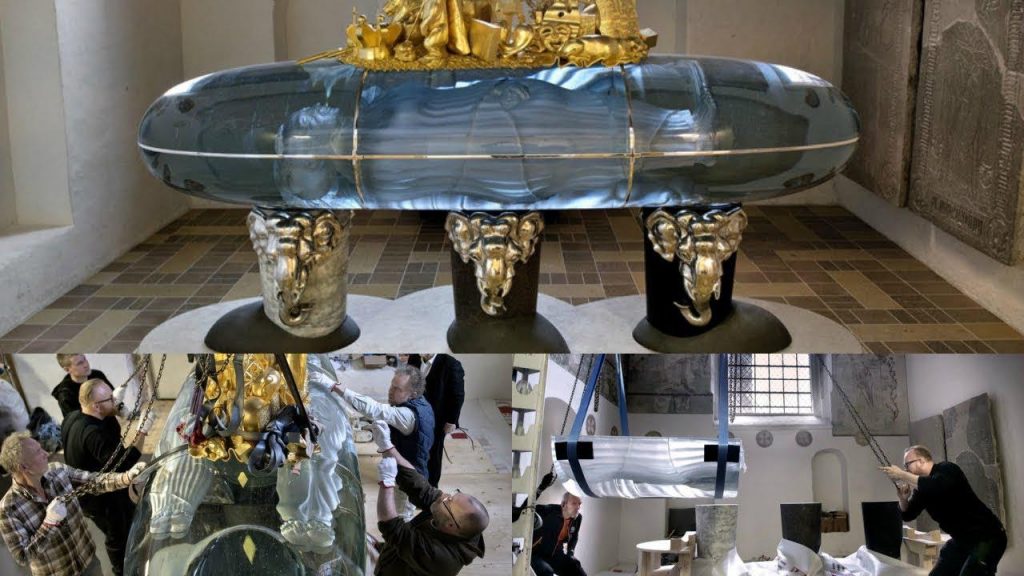 Or the fountain placed in the open-air market of an urban area where people of any age and kind stop to watch the faces that tell the story of humankind. 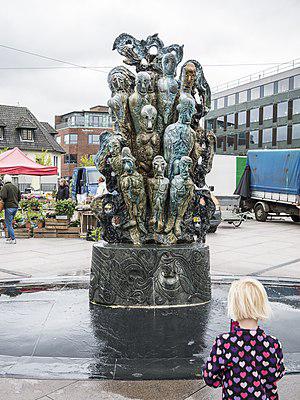 Gold and platinum, were the main materials that made his Last Supper special, with a generous quantity of gold, 500 gr used to convey the preciousness of Christ’s sacrifice for the world. 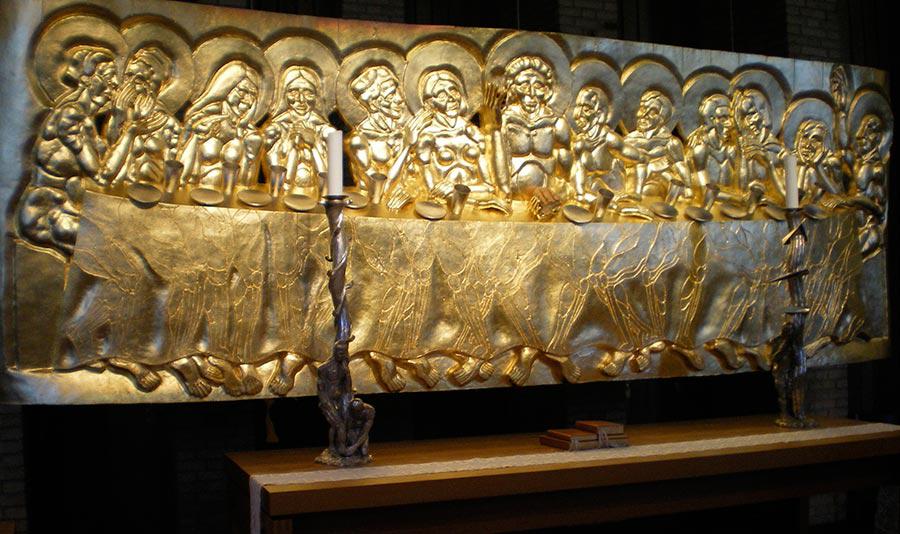 Freedom of expression and its many different shades of colours and sentiment, this is what his art is about, this is why his art makes us reflect on the past, the present and the future, all at once, while telling us a story, a story that, sometimes is difficult to listen to.

And now, now a new project is on the go, a project that sees us working on another very interesting and imposing monument, 5 metres high, where our artisans are using their knowledge and expertise to express Noergaard’s contemporary concept and message at its best.