Dashi Namdakow‘s works show clearly how a Russian contemporary artist can develop the artistic traditions of the past generations, by delving into the roots of the archeological legacy of his country. 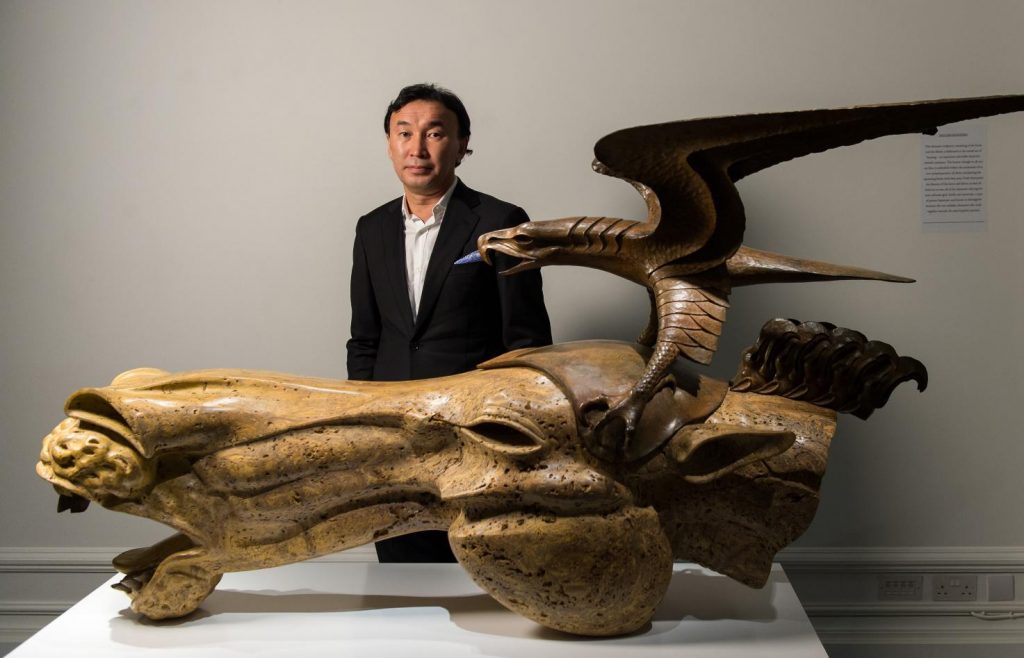 To him tradition means a guarantee of stability to the present state of art and a tool to orientate himself in the actual world with a greater confidence.
But it also means the family of 8 children he comes from, that plunged its roots in an ancient and respected clan of Darkhan blacksmiths.

A clan who had the privilege to be entrusted with working with fire – a sacred symbol of chosenness in those times.
Dashi began his apprenticeship in the art studio of Gennady Vasiliev, a Buryat sculptor, in Ulan-de  and studied at Krasnoyarsk State Institute of Fine Arts where he developed his ability in the art of jewellery, spending every single coin he earned in working on bronze, an art that he described by saying that “Casting bronze is a complex technological process which cannot be performed on one’s own and requires trained staff who need to be paid. We would have had more sculptors among us had the process been made easier to set up.”

It was on this basis that he started his relationship with Fonderia Artistica Mariani, where he cast some of his major bronze pieces, that left Pietrasanta to inhabit the most beautiful museums and private collections of the world. 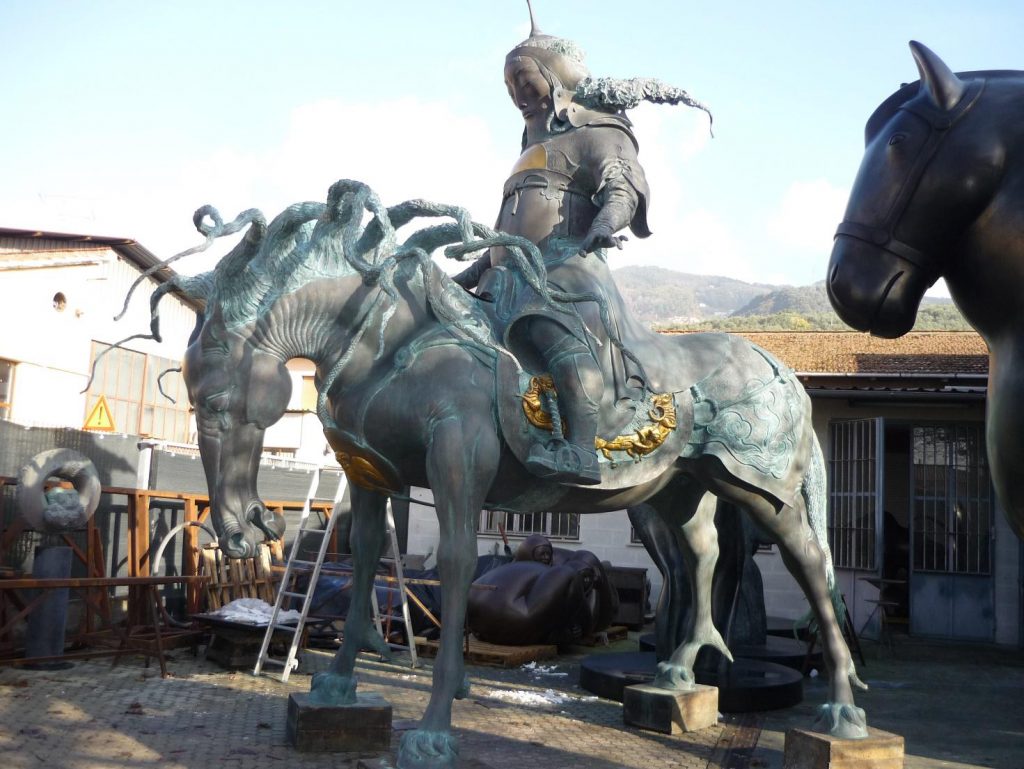 Imaginary creatures, warriors and princesses populate his works both as a sculptor and as a jeweller, all of them conveying an ancient, though always powerful, spirituality. 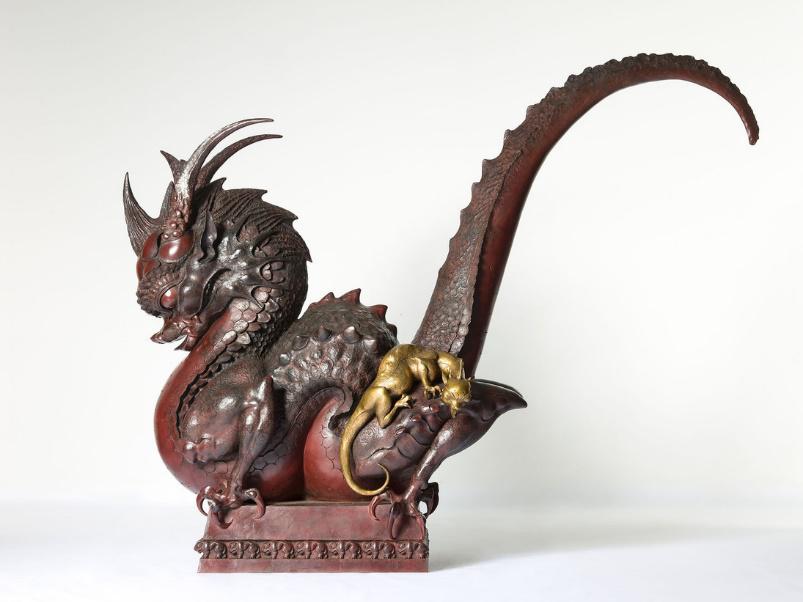 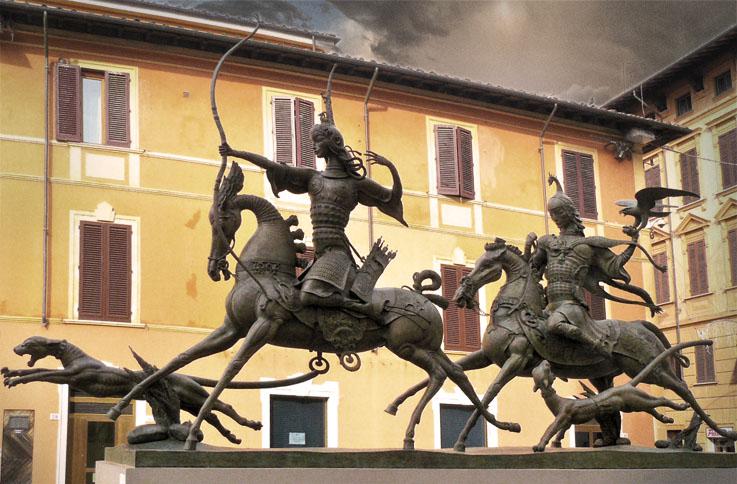 Dashi and Pietrasanta have a long, lasting love story made of exhibitions and work, made of life, as it was shown in the beautiful ope nair exhibition that took place in 2014 in the magnificent Piazza del Duomo, that attracted thousands and thousands of visitors from all over the world, conscious of the uniqueness of the pieces that, after this event, would have left Pietrasanta for good.

Nowadays his works go on telling us a long, told tale of Eurasian steppes, Buddhist and Shamanic mythology, located in a world born from an inner, innate ability to observe nature, that Dashi learnt from his father, a skilled craftsman who sculpted wooden statues and painted Buddhist tangkas (icons) as commissions for local monasteries.

Today, Namdakov’s artworks are kept in the vaults of the State Hermitage, the Russian Ethnographic Museum in St.Petersburg, the Museum of Oriental Art, and in other museums all over the world and his production continue being fuelled by his own private conception of beauty that “…took shape during my now distant childhood when, as children, we used to sit around the bonfire in the steppes and look at the bottomless black skies with shimmering stars above our heads … it’s the harmony, the single law of universe”.

Thank you Dashi, for making this world, full of beauty.

A long love story with Pietrasanta