A PIECE OF GLASS TO GO BEYOND

Travelling through Denmark is always a pleasant experience: trains go smoothly from one point to another, buses arrive on time and people use bikes at any time of the year.

April there is not Spring yet, with its low temperatures and its sleeping nature, but the reason Nicola and Adolfo went there, was not to enjoy the area, but to meet with Bjørn Nørgaard and be with him at the finals stages of a special assignement he received from the Queen herself. 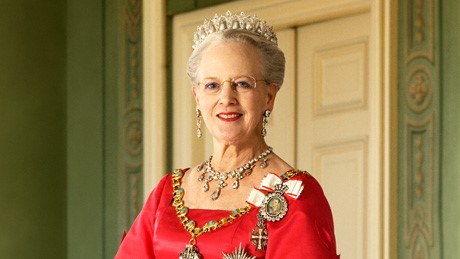 Talking about Bjørn Nørgaard is talking about a super active Danish artist who has proved himself in a variety of fields.
He has significantly influenced the art scene in Denmark both through his “happenings” and his sculptures in Danish cities.
Although he has specialized in sculpture since 1970, among his greatest achievement there is perhaps his work in designing Queen Margrethe II’s tapestries. 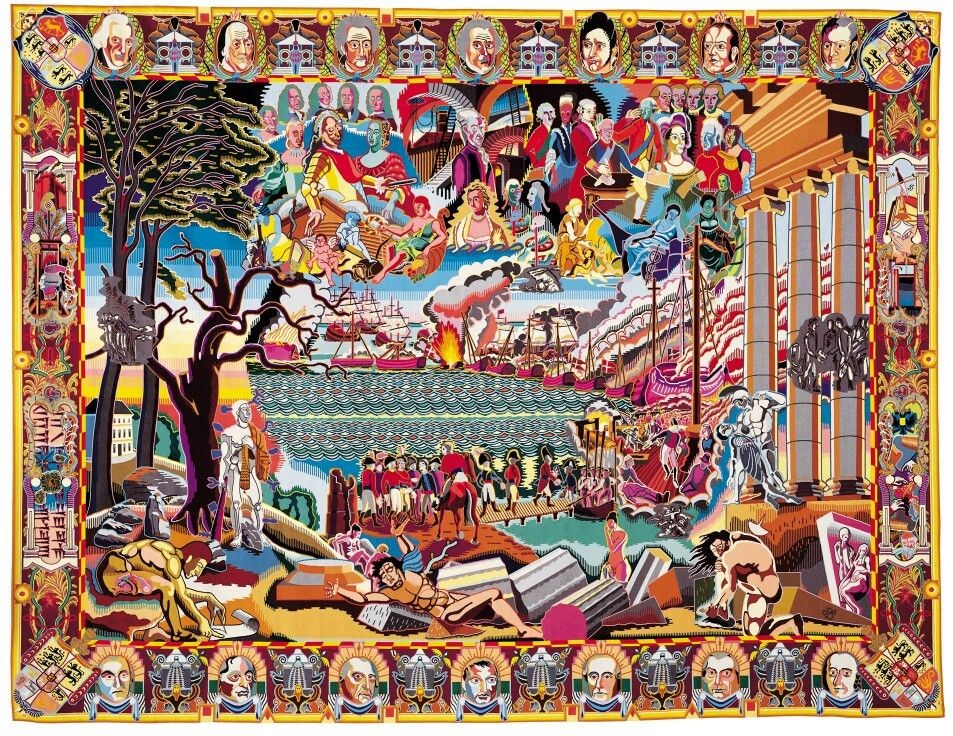 Nørgaard was a professor at the Royal Danish Academy of Fine Arts from 1985 to 1994 and his main workshop is in the village of Bissinge on the island of Mon.
He studied in the 1960s at the newly founded Copenhagen School of Experimental Art where he was involved in collaborative works and happenings and found new ways to give artistic expression to the left-wing causes of the time.

One of the most striking of these was “The Female Christ” (1969) when he encouraged his wife to walk naked with a cross through the Copenhagen Stock Exchange in order to remind society of Christ’s visit to the temple which causes a lot of commotion and.. of course… trading was suspended for the rest of the day. ? 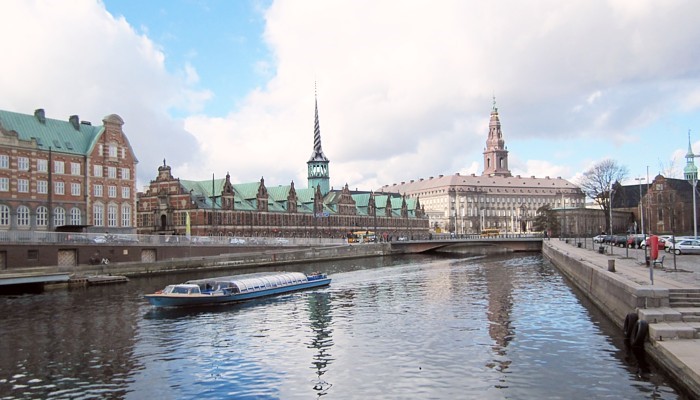 Another was his “Horse Sacrifice” (1970) a very much debated work that saw the slaughtering of a horse, whose rests were put in hundreds of jam jars.
Much of his work involves sculpture where he is adept at combining themes and materials, providing a new perspective on topics of current interest.

But the reason we were there was a different one and the work was the one of a kind: the Queen’s grave in the magnificent Cathedral of Roskilde.
The whole project had originally started in mid 2000s and saw its last phase last week with the glass upper parts of the sarcophagus located in the burial chapel.

On that special morning the burial location and its glass coffin placed in the cathedral, could be visited by all the skilled workers involved and Nicola with Adolfo were there to see that the beautiful elephant heads cast in silver at their Fonderia Artistica Mariani, were correctly located.

It was told that, on the day of the instalment, the atmosphere was magical: the forklift had moved silently inside the church, handling its heavy weight with a lightness and precision that astonished everybody.
People of different languages, coming from different countries had gathered there in perfect silence, watching and following closely the forklift until its wires placed the many tons piece of glass on its seat, to remain there, until the day, the Queen will leave this world.
Hopefully in many, many years’ time.

A PIECE OF GLASS TO GO BEYOND