Kan Yasuda’s career as a sculptor was born, after his degree in sculpture at Tokyo National University of Fine Arts and Music in 1969, when he moved to Italy in 1970 to study with Professor Pericle Fazzini at the Academy of Fine Arts in Rome.

Fazzini played an important role both in the 20th century sculpture, thanks to his huge contribution to redeem the previous century sculpture from its monumental heaviness and in Yasuda’s art, where Fazzini’s words seem to echo …” take care of the material, listen to its voice…” 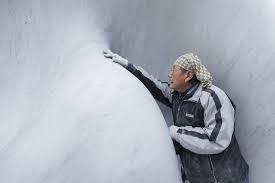 These words must have been engraved in Yasuda’s soul and when, today, he talks about his material, he says : ”Marble is my material, it is the material of the Italian Squares, of the Italian monuments, it is the material that that tells us about hundreds years of art and architecture.
This is the time I want to touch on and share, this is the time I want to contaminate my works with”

Afterwards completing his master in Rome, Yasuda moved up North and settled in Pietrasanta where the best quality of white marble, was there to provide him with the purest material for his works. 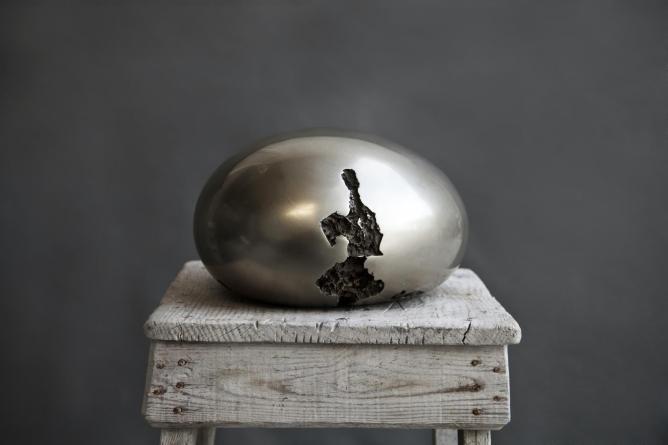 It was since 1970s that he set up a studio and a home in Pietrasanta where he met with another material and another way to express his art : bronze, thanks to the artistic foundries of the area that provided him with the best craftsmanship and the most advanced technologies and made it possible for him to move back and forward from marble to bronze, from bronze to marble.

Minimalism in his works is synonymous of a language made essential, where few words are needed, where the soul expresses at its best with few signs.
Many are the cities and squares enriched by his monumental works where the dark colour of metal is to reflect the blinding light of the sun; where the large or thin openings in the work, seem to free the material into space.
His pieces calls for attention and claims both for a positioning into the environment where they are placed, and for a serene detachment from every day life, from the earth elements that inflict its changes onto the purity of its lines. 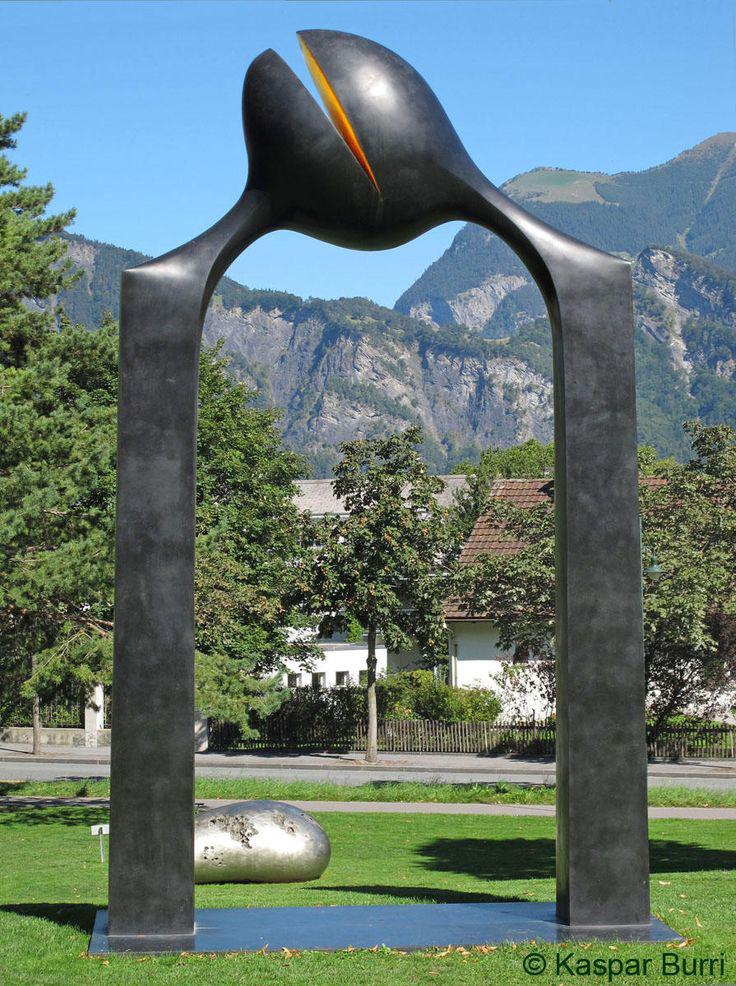