THAT SENSE OF EMPTINESS

In 1990 I joined Ferrari&Bacci and started that wonderful adventure that is my work in the mosaic business.
It was a special year when many unique things happened: the two sides of Germany were reunited and Germany became one; the football world championship was held in Italy and Italy was eliminated by Argentina in the semi-final… what a pity…; and in South Africa, apartheid was forever eliminated and black people could start living a better and more dignified life.

While the world at large was rich in events, my personal world became, all of a sudden, full of interest and novelty and I left Italy to go to Orlando to work on what was, at the time, my first big assignment in the mosaic business.
Happiness, anxiety, excitement…

These were the emotions I experienced on my long flight to Orlando, where I was going to stay for a 2 months’ period to install the largest mosaic I had worked on, till then.
By the moment I touched down I felt an adventure was about to begin and felt ready for that.

I was warmly welcomed by the family that managed the Orlando graveyard, that, after a while, became family to me, in the real sense of the word: people I shared my days and nights with; people I shared my success and worries with, people that became friends and then best friends.

We became so close that I came to choose… NOME… the graveyard manager’s son, as my best man, for my wedding with Silvia, on my coming back home, but that’s another story…

I started working and, day after day, the mosaic took shape and colours became vivid in each single detail: 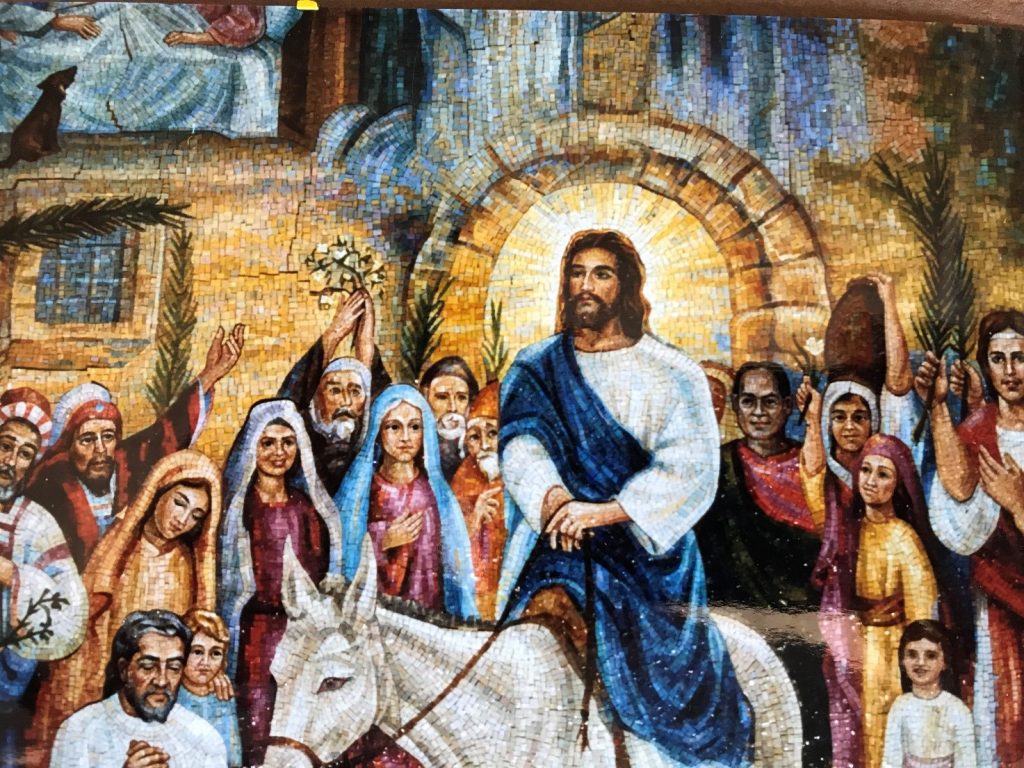 The work, in its whole, consisted in the representation of Christ’s life, with 180, 1 to 1 figures, spread on a surface covering 3960 sqft.
I used 3.600.000 … yes you are reading well… three million, six hundred thousand pieces of Murano glass mosaic and I used the traditional technique of inside out paper, fixed, on its positive, directly on the Mausoleum façade.
The work went on, and day by day, the pieces were assembled and the details created large scenes of Christ’s life.

Working on site, it has always been an enriching experience,
In spite of your being organized and in spite of all the care taken in very single step of the work, there are always small things that need adjustment, when and where you less expect that, and my artisans’ expertise was, as always is, the real way out from any “cul de sac”, so to speak.

There would be so many episodes to tell, that happened during these two, wonderful, long months, but the one I remember more vividly is that the Resurrection scene was fixed on the very same day in which the Nasa, whose seat was visible from the Mausoleum, launched the Space Shuttle into the sky!! Incredible!
What an emotion!
What a feeling! 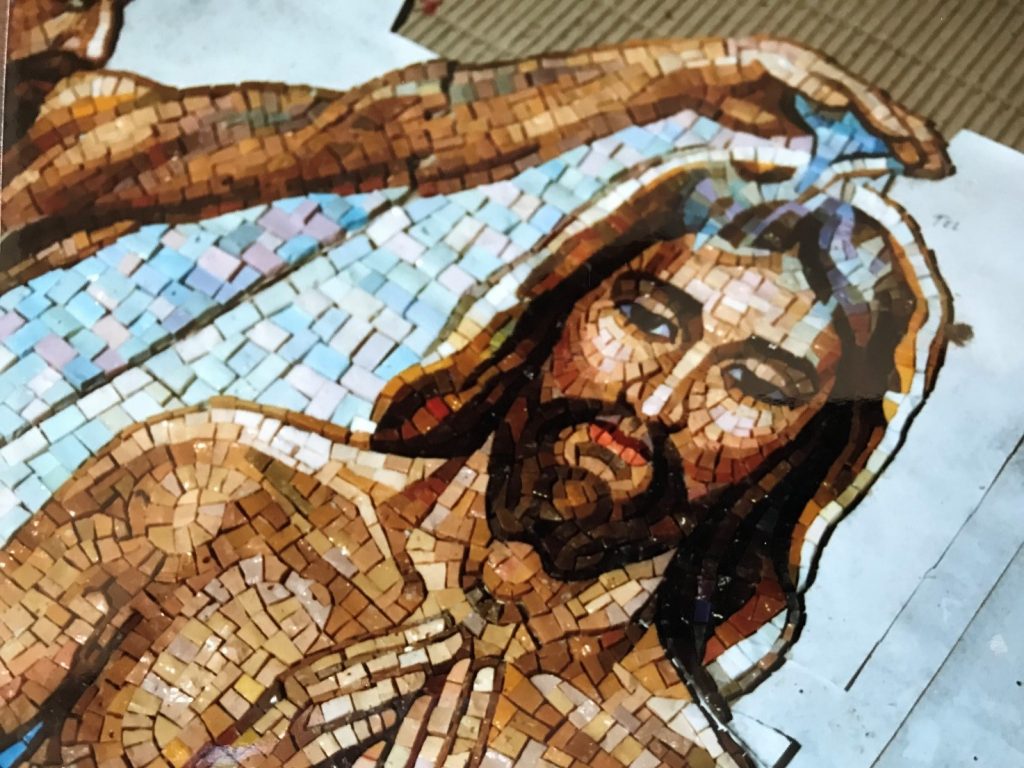 On the day the mosaic was finished, when the last piece was mounted, I moved aside and look at it as if I were its first visitor… and I experienced a weird feeling, a sense of emptiness that I had never experienced before…
I felt, lonely and sad as if my creature, my piece of art, was going to abandon me to live its own life, to walk on its feet, as it were, to shine on with its unique colours and its figures in front of the thousands of people that were going to visit it, see it, admire it, without me… forever.

I was told by other artisans about this sense of emptiness, about this sadness, but it was my first time to experience it and I was not prepared, I did not know how to handle it, without pain.
It lasted a second or maybe two… the second after I was already looking at the whole mosaic in awe, smiling happily about the final result. 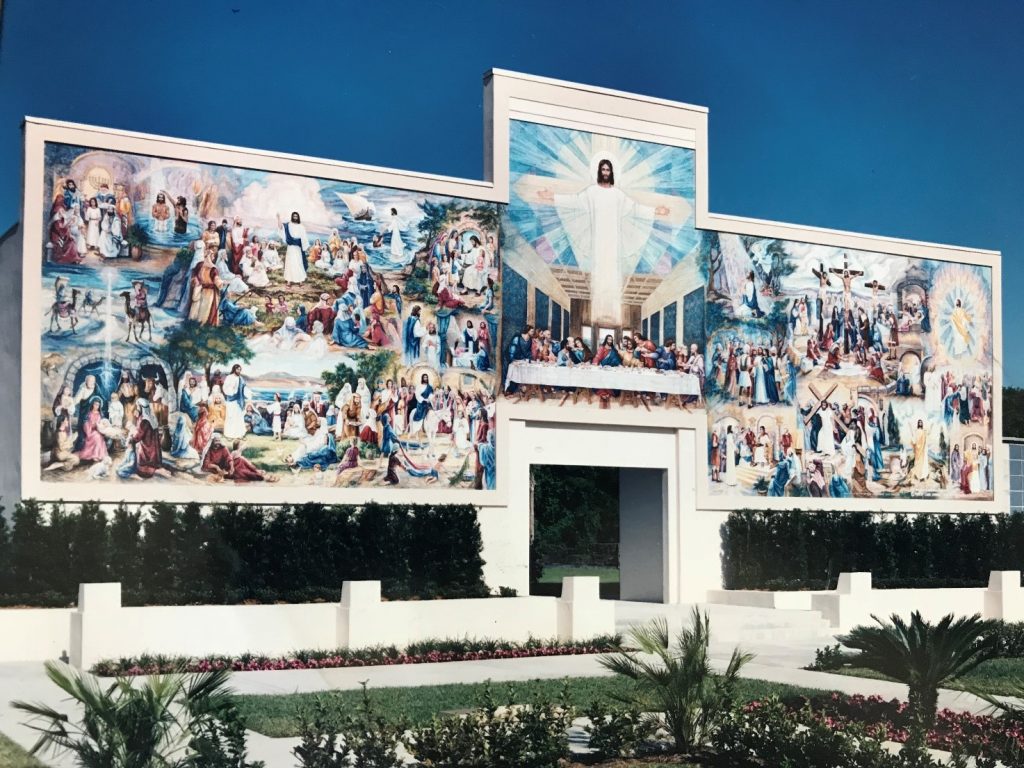 Today, when I happen to think of it, I still love the idea of people passing and stopping to watch, to see, to admire what I did so long ago, together with my amazing staff. 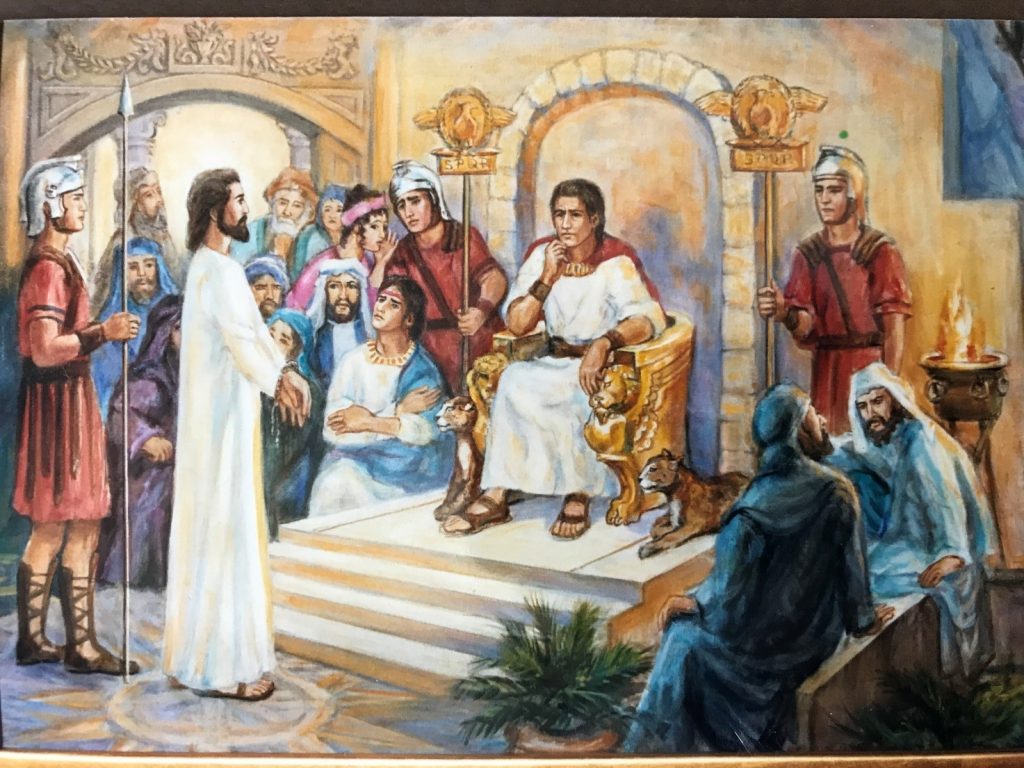 THAT SENSE OF EMPTINESS
Ferrari & Bacci