The glazed ceramics by Galileo Chini

An artist with a bearded face and penetrating eyes, this is how it was described Galileo Chini, the author of the glazed ceramics that have been the protagonist of Restauro Italia restauration executed in 2017. 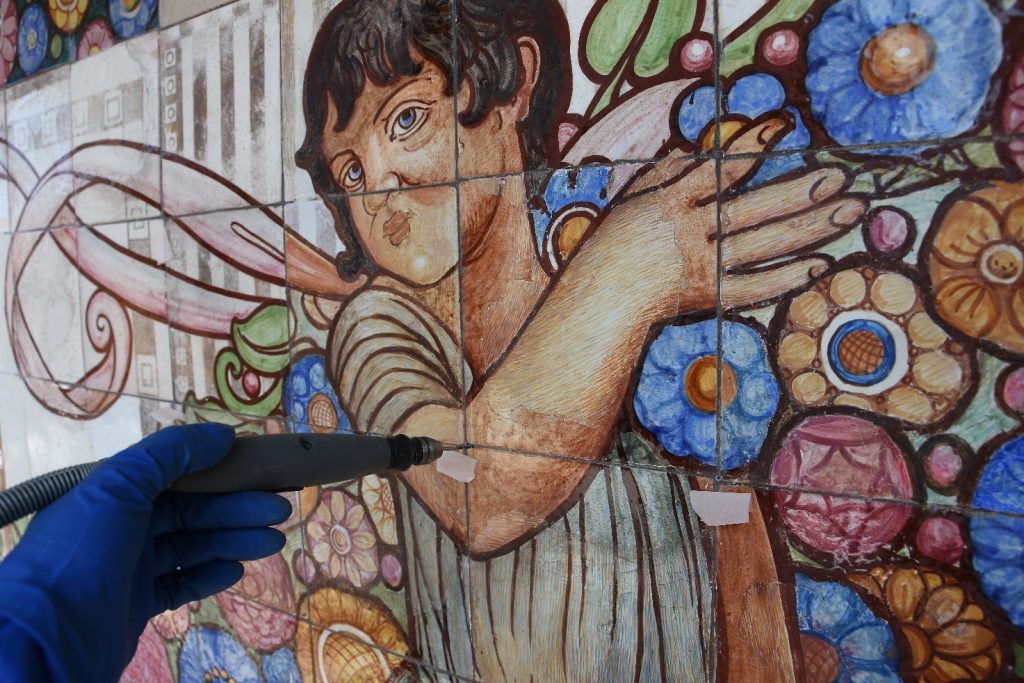 An artist who interpreted the French Art Nouveau as a new art, an innovative form of art, that in Italy would become known as Liberty and that Chini will interpret in a total freedom of expression.
A form of art against any conformism that wants to react against the old conventions.

A form of art that Chini brings with him in the ancient kingdom of Siam to decorate Ram the VI ‘s palace as well as to decorate the magnificent Spa Palace in Montecatini.

The ceramics that underwent the restoration, which is the topic of this post, are to be admired in Viareggio at the Fondazione Matteucci and went through various steps, the first one of which was the evaluation of their present conditions that immediately stressed a deterioration status of the glass area, superior to the 20% of the total surface, with various missing parts, that had been, in the past, already objects of preservation activities. 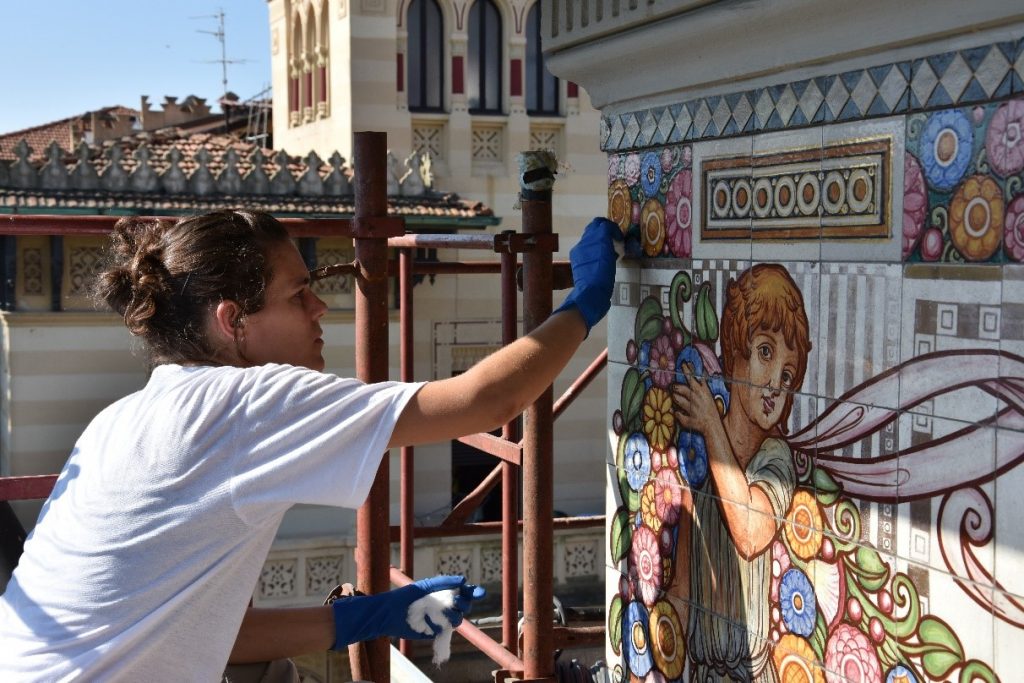 Thank to a thermographic survey, that is one of the features that distinguishes our company from the rest of the companies operating on Italian soil, 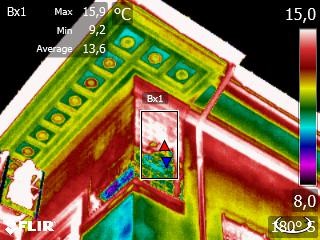 we could find out the exact quantity of tiles that were no longer glued on the foundations, (approximately 30% of the total) and could detect a diffused yellowish layer on the surface, caused by an acrylic product, wrongly applied, that altering in time, had made the surface chromatically uniformed and had emphasized the edges of the previous painting integrations. 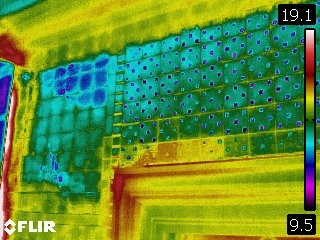 After the study of the results of this specific survey we started the restauration process that took place in 2 different stages: a cleaning stage, that removed the atmospheric dust and the animal guano, using sponges and brushes and a second stage that saw the removal of the old integrations no longer attached to their support, as well as the removal of the old protective layer, used in the previous restauration work.
The stucco parts and the painting integrations have been removed mechanically, with manual means like fixed and mobile blade scalpels, after being softened by acetone compresses.

This operation could eliminate, once and for all, the altered protective film as well as the dust.
After this, the necessary, following step was, first to make the glass fragments safe, that were evidently detached and therefore were running the risk to fall down, and then to activate a procedure of replacement of those tile that were proved to be no longer attached to their foundations.
To get to this result, we used a bi-component resin, by injecting it at the cross point of the joints of the tiles.

Subsequent stucco-filling and micro stucco filling operations took place where empty spaces where evident, by using a mortar made up with natural hydraulic lime and selected inert.

A work that required a lot of accurancy and a mixture of knowledge and manual expertise that our restorers expressed at their best, giving back to the tiles the original light that distinguished and still does, this marvellous material.